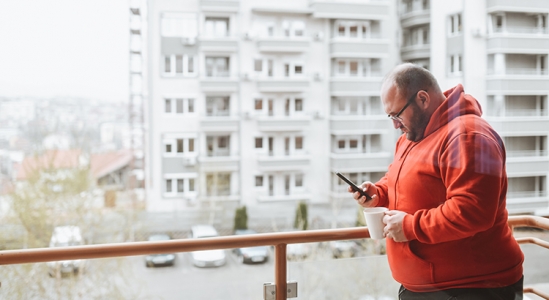 While the Federal Reserve is working hard to bring down inflation, the latest data shows the inflation rate is still going up. You no doubt are feeling the pinch on your wallet at the gas pump or the grocery store, but that news may also leave you wondering: should I still buy a home right […]

Interest rates may rise sooner than expected, according to the Federal Reserve this will hinge on the labor market, new article in the RealtorMag dated 07/16/2014 quoted Janet Yellen…… Federal Reserve Chairwoman Janet Yellen said that the Fed may need to raise interest rates sooner than expected, but it all will hinge on the labor […]

Mortgage rates are rising, home buyers are concerned, housing market recovery derailed? These are some of the issues this post that I found on RealtorMag addresses… Will rising rates lead to buyer rush? Mortgage rates soared to a two-year high last week, rising by the largest pace since 1987. Freddie Mac reported the average 30-year […]

Login to manage your Favorites, Save Properties & Searches